The event, organized by the Automóvel Club de Portugal (ACP), will be the fourth round of the 2013 FIA World Rally Championship, as it was this year, following Rallye Monte Carlo, Rally Sweden and Rally Mexico.

Vodafone Rally de Portugal will again be based at the Algarve Stadium in 2013 which, as in previous years, will also house the Service Park. The route will include some of the traditional stages in Baixo Alentejo and Algarve, as well as another visit to Praça do Império for the now-traditional Lisbon Super Special Stage. 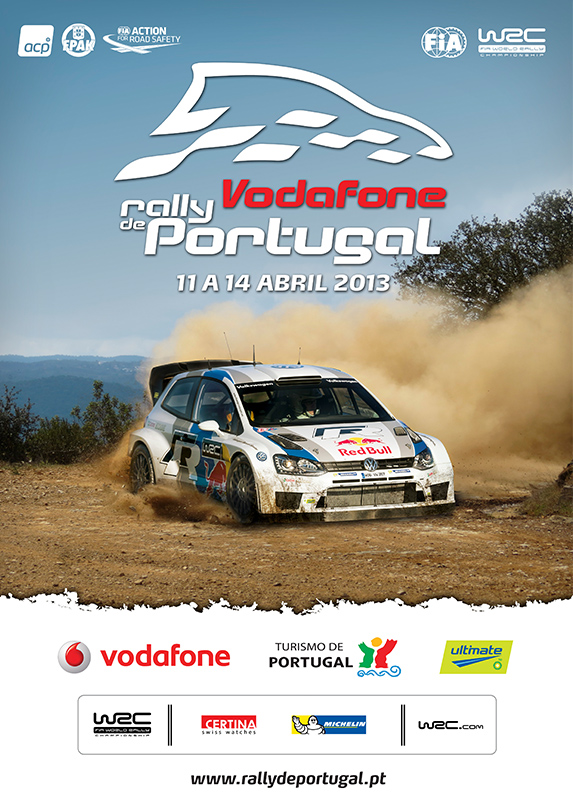