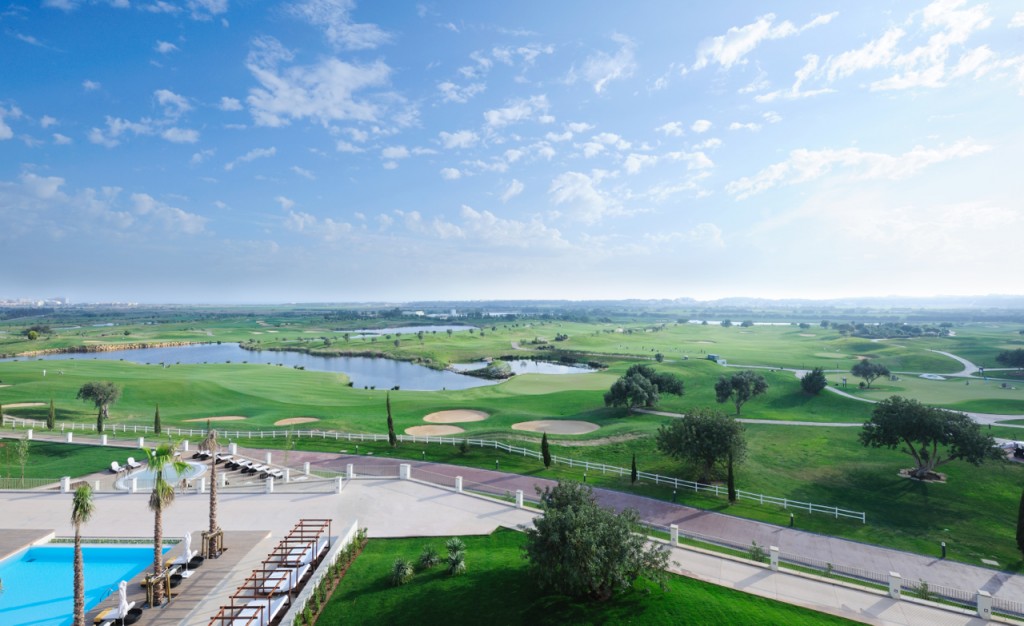 The home of golf’s Portugal Masters has been sold for just under €70m by its owners, the Oceanico Group, to a business consortium headed up by footballer John Terry’s agent.

The Algarve-based Oceanico Golf portfolio includes the famed Old Course in Vilamoura, and the Victoria Course, which hosts the European Tour for the Portugal Masters.

Not only is the Old Course considered the jewel in the crown of Vilamoura golf, but it also has scope and permission for a substantial hotel development on site.

Oceanico confirmed last night it had sold the five courses to KAY CC Portugal, a partnership between investor Keith Cousins and the Dom Pedro Hotels Group in the Algarve.

The golf portfolio was part of the Oceanico Group, a high-end holiday resort development company set up by Drogheda man Gerry Fagan and his business partner Simon Burgess 13 years ago.

Nama assumed control of its loans in 2012 and has been in discussions on the sale of the portfolio over the last two years.

The new owners have paid in the region of €70m for the Victoria Course, the Old Course, Pinhal, Millennium, and Laguna courses.

Oceanico said it will retain ownership of the two courses at the Amendoeira golf resort, the Faldo and O’Connor Jnr layouts.

Group chairman Christopher Howell said: “We are sure that Kay CC will continue to positively drive the business forward.”

Mr Cousins, who looks after John Terry’s affairs through his Elite Management company, is a former chairman of Rushden and Diamonds football club.

In addition we are fully conversant with the new law regarding renting out holiday properties in Portugal should you require advice about getting a license and being compliant. Previously there were no active checks carried out, no action actually taken and hence no penalties transpiring. Under the new regime the newly appointed authorities (ASAE) have full transparency from analysing internet advertising to physical visits to properties to check who is in residence. More importantly they have the resource to do this which the local councils never had. There is evan a liaison between the tax office and  utility Companies to cross check consumption in “empty” properties.