With temperatures in the 30s and no rain since April fires were always a fear.

A discarded bottle in the rays of the sun is all it takes to start a fire.

One massive one in Tavira (eastern Algarve) is reportedly “out of control” and has reached the neighbouring municipality of São Brás de Alportel, consuming at least one house and causing many people to be evacuated, a situation that is worrying the several hundred fire fighters who are currently giving their all to bring the blaze under control.

868 firemen and women aided by nine aircraft and more than 200 vehicles are in the eastern Algarve trying to extinguish the inferno, which is made more unpredictable because of the wind.

We hope for the best for those affected. 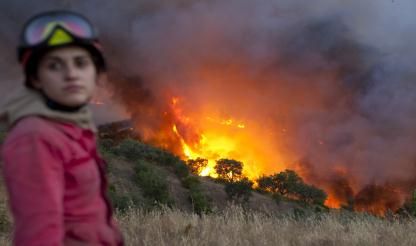 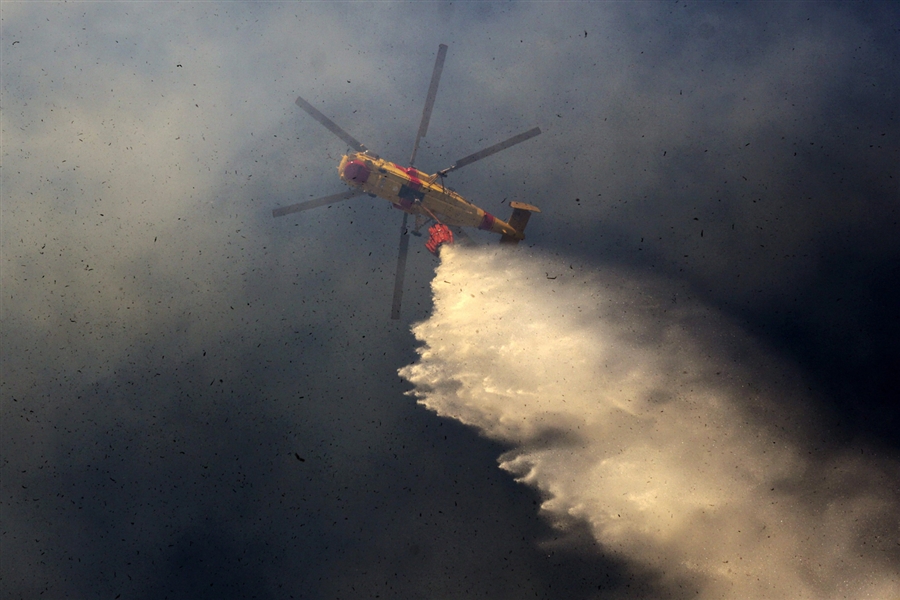