The Portuguese Rugby Federation (FPR) has been selected by the International Rugby Board (IRB) to host the European qualifier for the 2013 Rugby World Cup Sevens. This important qualifying event will be staged at the Estádio do Algarve on 21st and 22nd July, 2012, with the following countries taking part:Portugal
Spain
France
Georgia
Scotland
Italy
Ukraine
Holland
Germany

Plus three more Group B countries that will qualify in Warsaw in late May.

If you need help with self catering accommodation click this link. 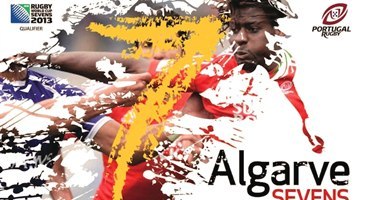